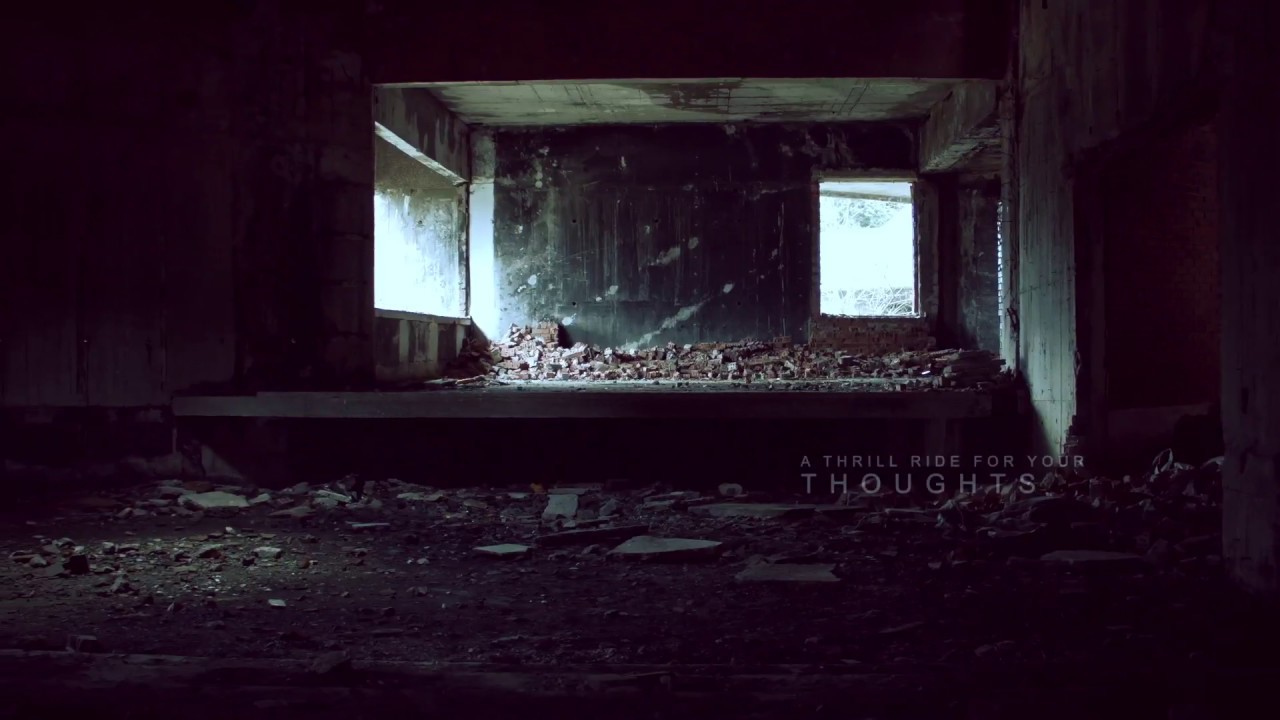 He’s the Sherlock Holmes of entertainment if Holmes had a flair for comedy, the Great Detective of live events performing everywhere from Off-Broadway, New York, to Caesars Palace in Las Vegas and the Magic Castle in Hollywood, Los Angeles. The forensic mind reader will know what you’ve had for lunch, where you’ve been that day, what you do for a living, the car you drive, even your PIN code. He’ll read you like a book.

“We could rule the world together.” – Simon Cowell

“Do me!” – Holly Willoughby